PHOENIX – Arizona State Parks and Trails is seeking public input on a master plan for the redevelopment of Upper Cattail Cove State Park at Lake Havasu along the Colorado River. 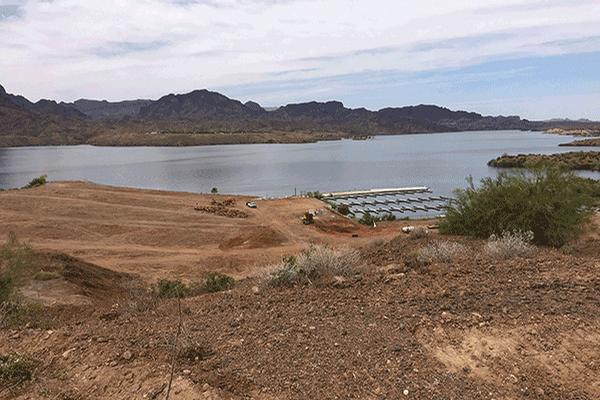 This portion on the north end of Cattail Cove State Park will be redeveloped to add amenities, camping space and recreation opportunities for visitors to the state park and the Lake Havasu area. The public is invited to review the preliminary plans for the park and provide feedback at the upcoming open house. The comments will be use to inform the direction of the master plan before it is finalized later this year.

For those unable to make the public meeting, a link will be available on azstateparks.com on Friday, August 11 to submit online comments. The survey will be open for one week.

About the park: Cattail Cove is a 2,000-acre park that has been operated by Arizona State Parks and Trails since 1970. This project involves the renovation of the area to the north of the existing park facilities. Cattail Cove currently offers 61 traditional campsites, 32 boat-in campsites, swimming, fishing and boating.

"Managing and conserving Arizona's natural, cultural and recreational resources for the benefit of the people, both in our parks and through our partners."

For information about all 35 Arizona State Parks and Natural Areas, the Trails and Off-Highway Vehicle Programs and State Historic Preservation Office call 1-877-MY-PARKS or visit AZStateParks.com.