"I'm so proud of the Arizona State Parks team and the work they do to make Arizona the best in the nation,” said Executive Director Sue Black. “We are honored to receive these awards from the ARPA."

Arizona State Parks and Trails dedicated Granite Mountain Hotshots Memorial State Park on November 29, 2016. The park serves as a lasting tribute to 19 Hotshots who lost their lives on June 30, 2013 in the Yarnell Hill Fire. From the creation of the Yarnell Hill Memorial Site Board to the public opening, the project took under two years and came in 30 percent under budget. Multiple partnerships with government agencies, non-profits and private vendors created a unique funding model and made the project successful. More than 15 businesses also contributed and volunteers donated 1,542 hours of labor. 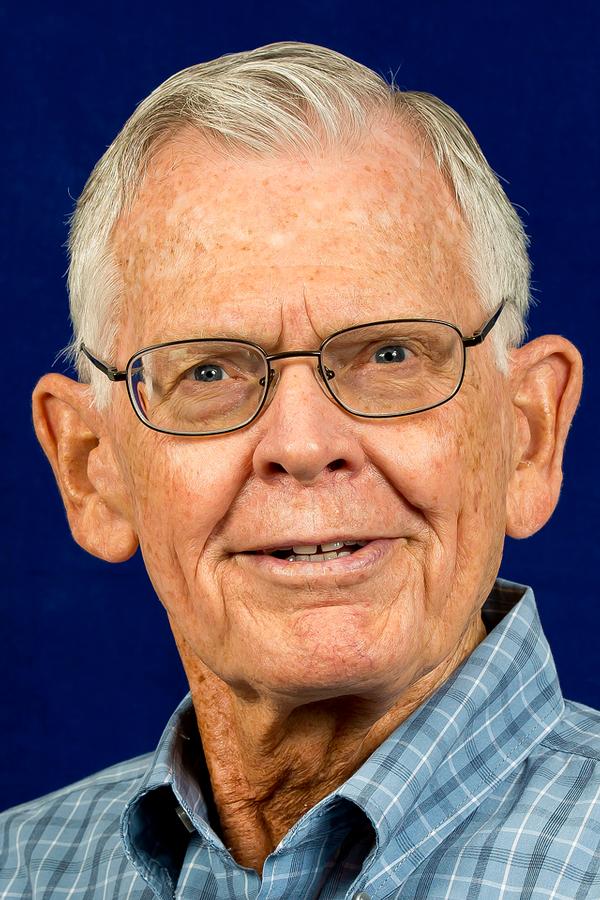 As a current working team member at Arizona State Parks and Trails, Charles R. Eatherly has been a devoted parks and recreation professional for 55 years. Since graduating with degrees in Park Administration from Texas Tech University, Charles has been teaching, collaborating and leading the field. In his career, Charles championed robust public participation into the planning of park systems in different jurisdictions that is now considered essential. He has contributed as a valued member of many teams that have resulted in the expansion of recreation opportunities in several states across the country. He was involved in all stages of the acquisition and development of 23 of the 35 parks in the Arizona State Parks and Trails inventory. 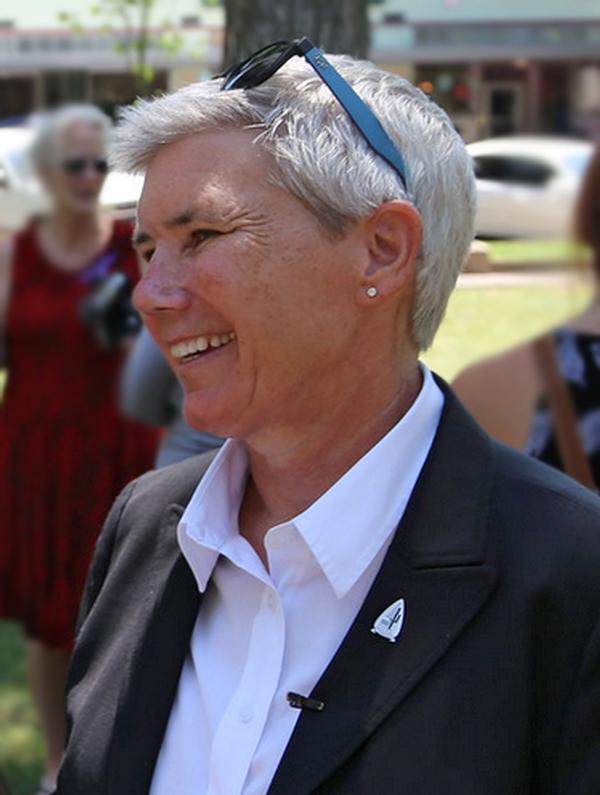 Arizona State Parks and Trails Executive Director Sue Black has a career in parks and recreation across the country. For the second year in a row, ASPT is experiencing record attendance and revenues through innovative cost/revenue-sharing opportunities and productive public/private partnerships. Under her leadership, ASPT is the first state parks agency to seek CAPRA accreditation and is one of the Final Four nominees in the National Recreation and Park Association’s Gold Medal Awards. Black previously received the award as director for Milwaukee County Parks.